Living With Wildlife: What Do You Really Know About Coyotes?

What Do You Really Know About Coyotes?

The coyote can be found in almost every type of environment in Santa Barbara County. They are dog-like in appearance, weighing an average of 25-40 pounds. Their coat can be gray or cinnamon. They have very long, thin legs, very pointed and erect ears, and long, bushy tails that are tipped with black and held low when running.

Coyotes are basically nocturnal, but during cooler seasons may be seen hunting during daylight hours. Coyotes are highly intelligent opportunistic feeders and are often attracted to urban areas by uncovered garbage cans and pet food. Their natural diet is varied and includes rodents, rabbits, gophers, birds, insects and fruit. They will occasionally prey upon small domestic pets, especially cats.

Coyotes mate for life and can produce litters of up to six pups, however only an average of three pups will survive. They live in loose packs with the young remaining with the parents about six months. Coyotes are not generally territorial and will move about as food and shelter dictates.

They communicate by using different vocalizations. The yipping of coyote pups in the spring has become a common sound even to city dwellers.

The natural habitat that once supported the coyote is rapidly disappearing to accommodate urban expansion. They have shown remarkable adaptability by tailoring their behavior to include all the opportunities urban areas provide, including easy access to food, water, and shelter.

IF YOU SEE A COYOTE IN YOUR NEIGHBORHOOD OR YOUR YARD:

Once wild animals have lost their fear of humans through unnecessary interaction, they can become   aggressive.

Encourage coyotes and other wildlife to remain wary and wild!

As with many wild animals, if left alone, the coyote population will regulate itself. If coyotes in a certain area are removed, remaining individuals will fill the area, either with larger litters, or by allowing outsider coyotes to move into  the vacated area creating an even greater problem. Eradication is ineffective.

We should respect the coyote’s tenacity, admire its wildness, and salute its curiosity and playfulness as well as recognizing its potential threat resulting when humans are careless. . . .

RULES FOR HIKING IN RURAL AREAS

Homeowners should make every effort to implement the advice outlined above before any trapping is considered.  Animals trapped by public trappers are not relocated, they are destroyed. 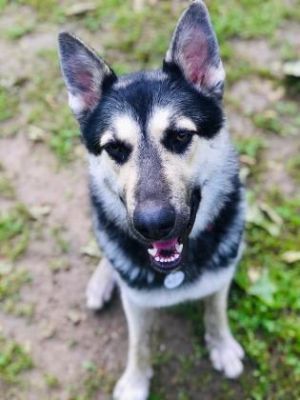